5 Ways to Increase the Speed of Your Android Smartphone

People use smartphones for everything. They work, play online casino games, and read books with these devices. But sometimes phones start operating worse. Use these tips to avoid such troubles.

A fresh version of the system often solves most of the problems with the "slow operation" of the device. The reasons for freezes with an outdated operating system are explainable: the developers create applications for the system version, and if the OS on the phone is old, the compatibility will not be very good. And because of poor compatibility, you get "crashes", "freezes" and application drop-outs.

The cache is a closed folder where some of the program data or information from web pages is stored. To avoid loading the same items from scratch, the program stores files in the cache storage. Sometimes the size of this temporary folder takes 5-10 GB of memory. And if the phone has little free space left, cleaning the cache speeds up the mobile.

If the phone is not rebooted for a long time, it accumulates a lot of temporary documents and files, ready to be installed. All this slows down the device.

The solution is simple. It's regular rebooting, which will speed up your Android smartphone. In this way, the phone itself will get rid of files that clog the RAM and install the necessary updates. It is enough to reboot the cell phone once every 7-10 days. 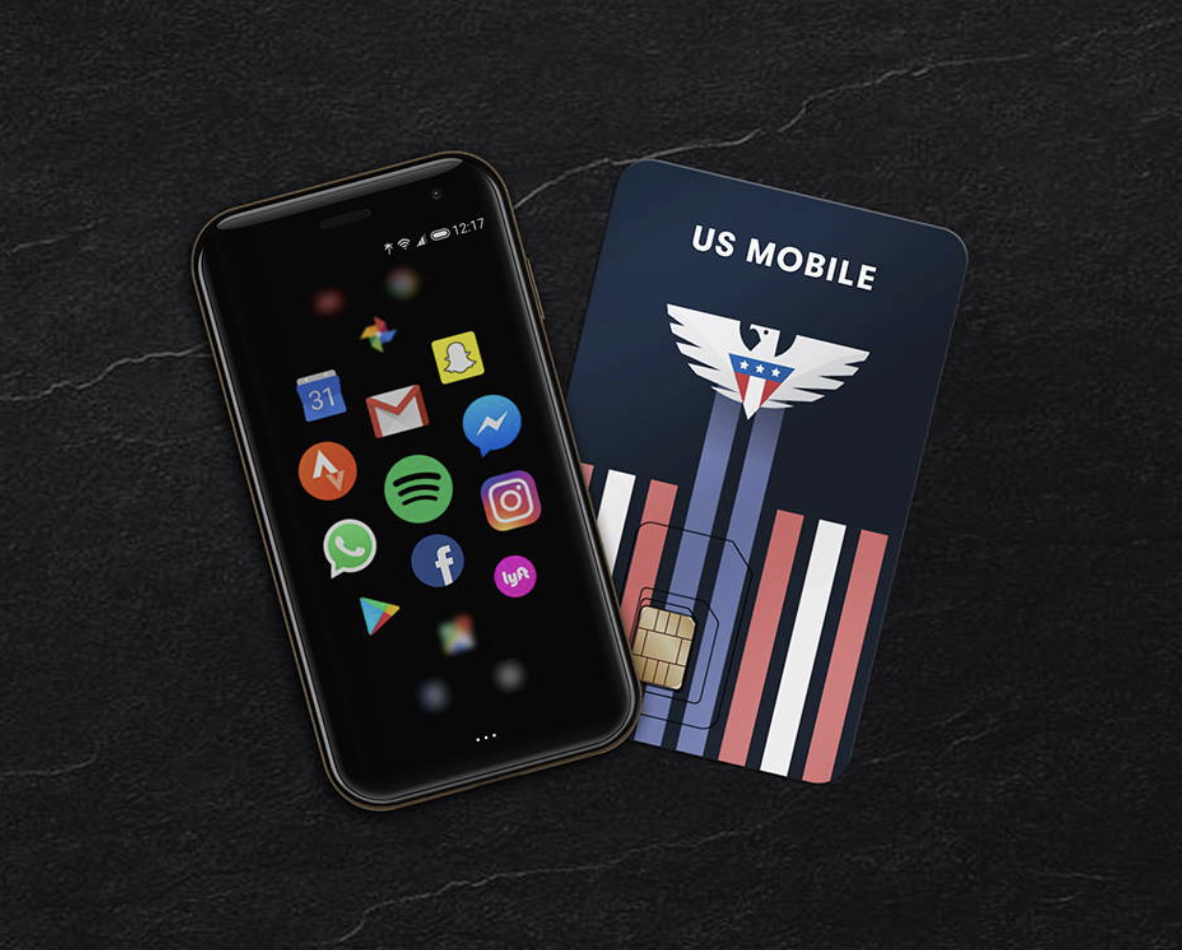 Each running program "eats" part of the RAM. And the more applications running at the same time, the more the smartphone "works.â.

As a result, the phone is rebooted with already opened programs, and it does not have enough RAM to work properly. Applications slow down, freeze and close themselves.

It happens that the standard interface of the cell phone on Android hangs. The reasons for this are several:

If you adhere to these tips, it will help noticeably speed up the work of your Android smartphone, as there will be no "garbage" inside it. Thanks to this, even an outdated phone will be able to function without freezing.