The Palm brand is set for a comeback in 2018 according to a new report. Palm smartphones and potentially other devices are expected to debut next year from China based multinational electronics firm TCL.

The news comes from an interview with a TCL marketing manager with the Dutch site Android Planet. The TCL rep did not get into specifics but is quoted as stating that Palm products would be announced in early 2018 and hinted that it would include smartphones. 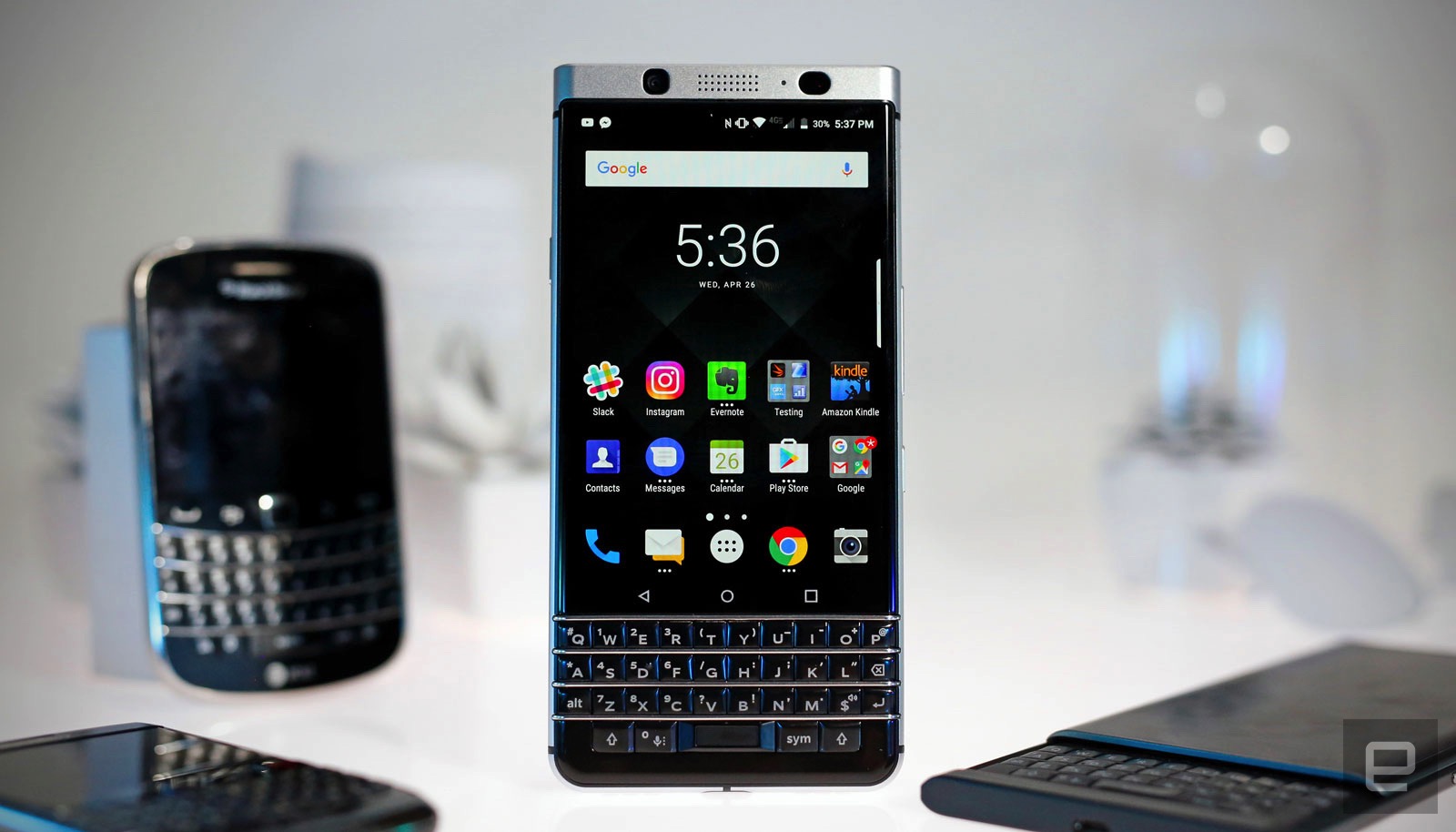 TCL makes a broad range of electronics under various brand names around the world. It acquired the branding rights to the Palm name back in 2015.

The company also has an agreement to produce smartphones under the BlackBerry brand. It currently has a number of BlackBerry named devices planned for release that operate on the Android platform.

It is not known at this time what operating system or form factor TCL plans to use in its upcoming Palm devices. It is safe to assume that it will not be Palm OS or webOS based as the later is still owned by LG and used in its line of smart TVs. A safe bet would be that the products would likely run a version of Android.

PalmInfocenter will follow this story closely and will report on any new developments.

Thanks to Gekko for the tip.