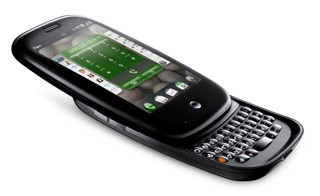 The Palm Pre's Price is unfortunately still a big unknown at this point. Contrary to the rumors out there, neither Palm nor Sprint have announced an official price for the Palm Pre.

The Palm Pre packs is Palm's new webOS powered smartphone that includes many cutting edge features such as a 3.1" inch 320x480 pixel display, 8GB of built in storage, GPS, WiFi, Bluetooth and a slide-out thumb keyboard. You can view the full Palm Pre specifications here.

In short, Palm will likely not announce how much the Pre will cost until they are ready to start selling and shipping the device later in the first half of 2009. Palm's CEO has said they are working as fast as they can to finish up the device and make it available.

What will the Palm Pre Cost?

Much of the current speculation out there states that the Pre will probably cost somewhere in the range of $199 to $299 with a typical 2 year contract commitment when it debuts on Sprint. 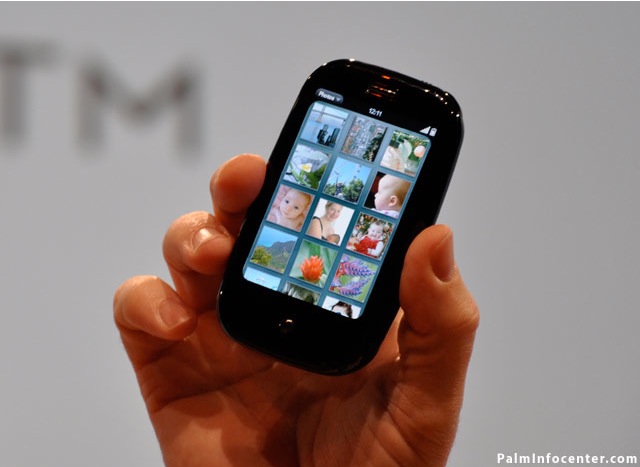