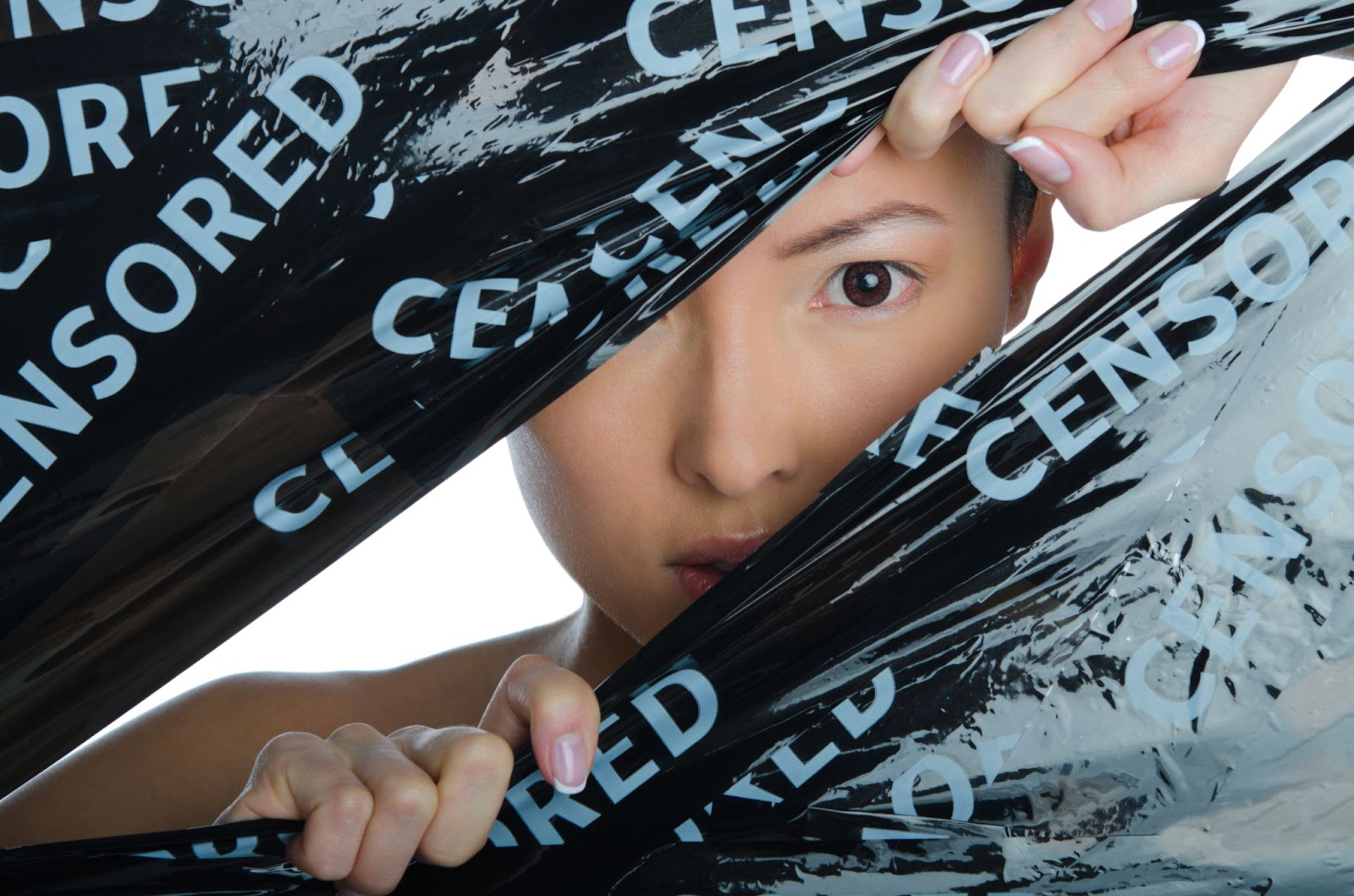 A History of Censorship

The Public Ordinance of 1869 codified censorship and some subjects were outright banned, including pornography. All other publications and entertainment had to be subjected to review boards and approval.

Even after the Restoration, censorship was still going strong, especially leading up to World War II. In Post-World-War-I Japan, the government became even more heavy-handed and started policing ideological and religious teachings. In some cases, the police would issue death penalties for offenders.

Oddly enough, after Japan surrendered in World War II, the United States and the Allies banned all forms of censorship. This itself was a form of censorship, as no one could even mention the word or its effects.

So, if the Allies banned censorship during the occupation period, why are adult films pixelated today? Well, it all goes back to the Criminal Code of 1907, which prohibited ?obscene? materials. While we won't dive into the legal mumbo-jumbo of various court decisions, the Japanese supreme court decided that genitalia and pubic hair were obscene.

The definition of obscenity in Japanese law is content that "arouses and stimulates sexual desire, offends a common sense of modesty or shame, and violates proper concepts of sexual morality."

The short answer is yes; you can find uncensored Japanese pornography online. However, because the content originates in Japan and the law is so strict, producers don't want to risk releasing uncensored versions of its scenes.

As a result, it can be hard to find what you're looking for. However, sites like SexLikeReal compile uncensored JAV content so that users can fulfill their fantasies without having to use their imagination too much.

Will the Law Be Changed? 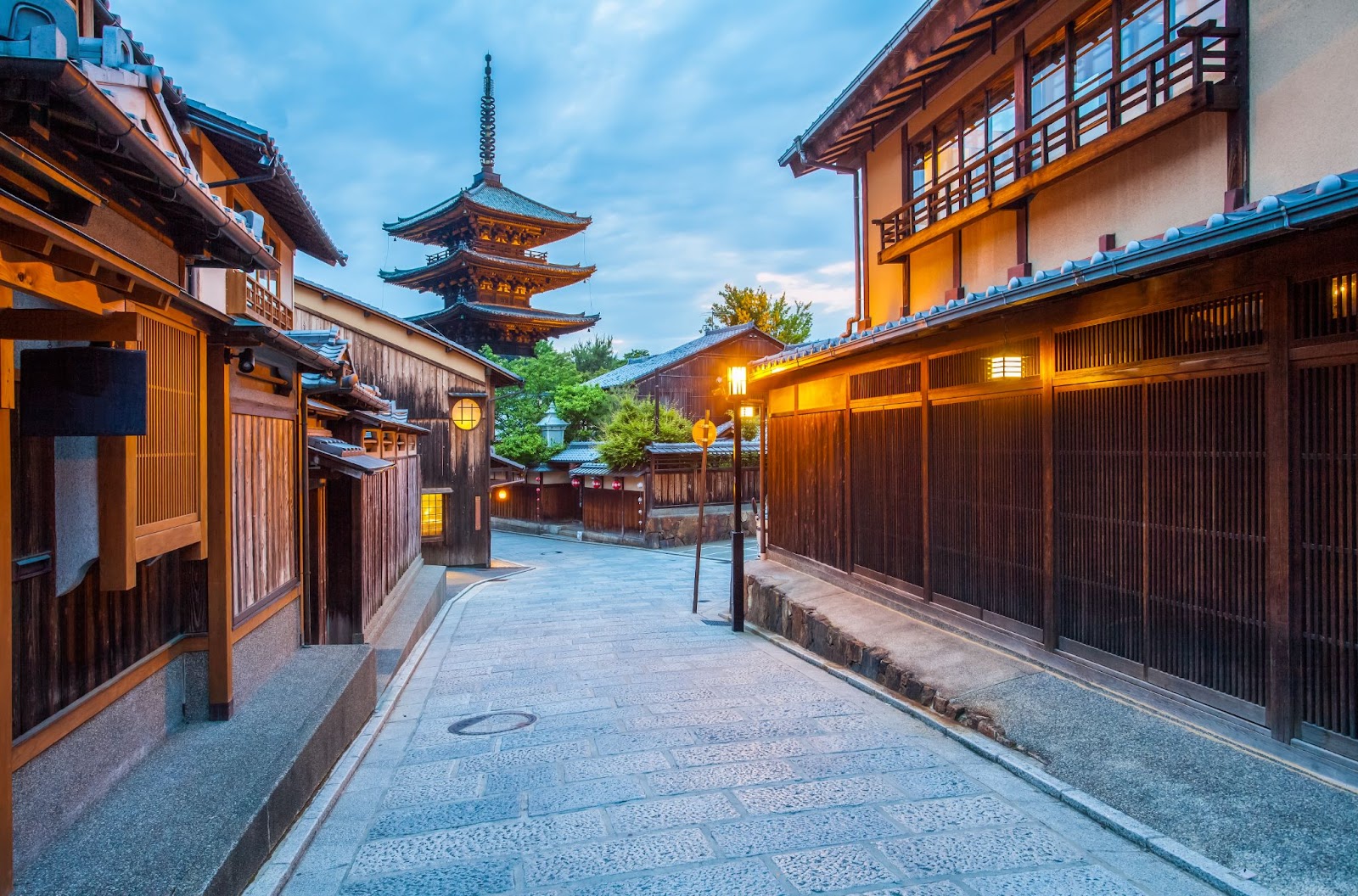 Some users who watch JAV exclusively will say they ignore the pixels. Also, studios are already working around the restrictions, which is why tentacles and other non-genital parts are so prevalent in these videos.

So, we don't think that Japan will change its censorship rules anytime soon. Fortunately, accessing the uncensored versions is relatively straightforward, so users can get the best of both worlds.