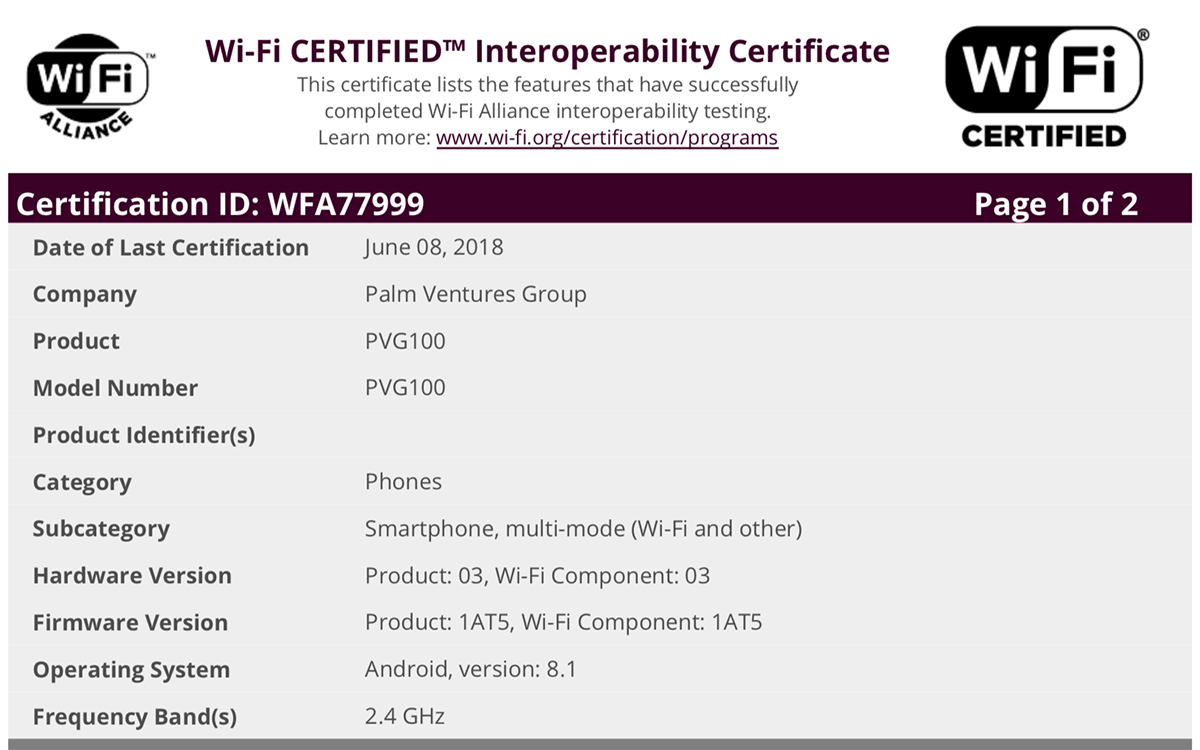 Dust off the cobwebs, crank up the old forums, call up Pepper, kezza, abosco, LiveFaith, Gekko, hkklife, Legodude, Captain Hair, gfunkmagic, potter, Frenchie...we're getting the band back together!

RE: Palm is Back!

Keyboard? Stylus? Me too?

How much excitement from a  FCC wi-fi certification :/

Anyway, if they make just a 'me too' Android phone with some Palm branding - they are DOA IMHO. However, they have track record with Blackberry brand & devices preserving the distinguishing feature - hardware keyboard. So one can hope they will have a Palm-branded device with a hw kbd too. Like a Pre / Pixi with Android. Or one can dream that they have both hardware keyboard and stylus. Like a Treo / Centro with Android. That will probably distinguish them much better, even with no cutting edge specifications.

But we will probably keep dreaming ..

"Everyone has the right to have wrong opinion"