If you've been hanging out for video recording on your Pre or Pixi (without resorting to homebrew hackery), Palm have answered your prayers today: they've announced at CES that full video recording, editing and sharing capabilities will be available with the webOS 1.4 update on all models, due February.

Director of Product Marketing Paul Cousineu demo'd the new feature by taking a video live onstage, and uploading it to Youtube in the background as he played one of the newly-announced 3D games (The Sims, to be exact). Pics after the break! 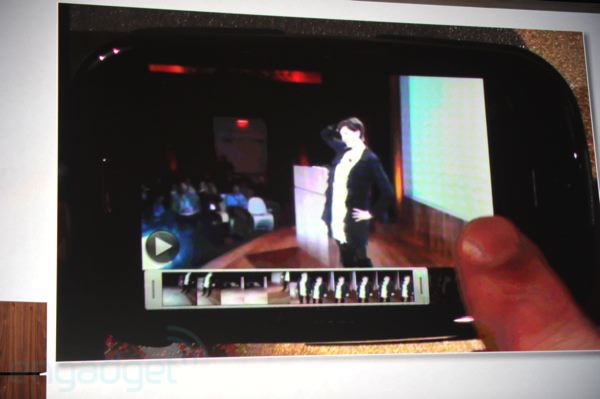 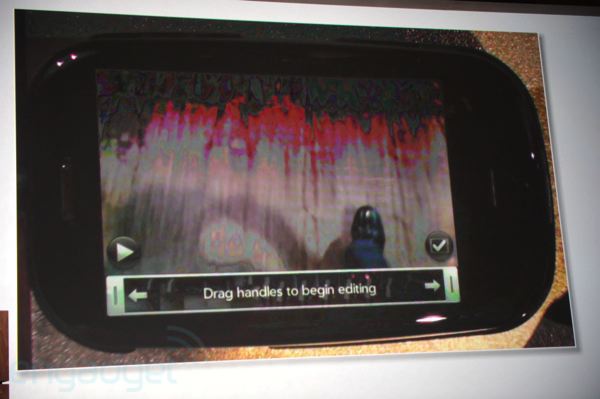 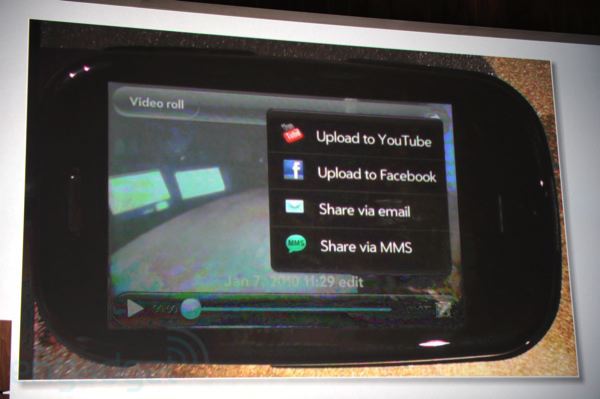 Thanks to Engadget for the pics.