A Look at the Electric Blue Centro

Palm last week introduced its latest new color for the Palm Centro smartphone. The new Electric Blue Centro is exclusive to AT&T and is available now starting at $69 after rebates and a new service agreement.

The Electric Blue shares all the same features and software as its white and black associates on AT&T. We previously posted our full review of the Onyx Black Sprint Centro and the Glacier White AT&T Centro as well. Read on for the full live picture gallery and additional details.

The Centro is a quad-band GSM/EDGE smartphone running Palm OS Garnet v5.4.9. It features a 320x320 pixel touchscreen display, Bluetooth v1.2, a 1.3 megapixel digital camera with video capture and 64MB of memory and a microSD slot for memory expansion.

Palm certainly wasn't kidding when they chose the name Electric Blue. The color is very vibrant and really "pops" in person. This color also has a subtle sparkle finish to it when viewed up close. It's not overwhelmingly sparkly and it makes for a nice effect. The casing is the usual solid plastic. As a nice touch, the included stylus also matches the sapphire motif.

Overall the Centro is still an attractive choice for new smartphone customers and fan's of the Palm OS. Especially at the newly reduced $69 price point. While its not the most powerful device out there, it still benefits from speed and ease of use of the Palm OS and its large software catalogue.

The Electric Blue's Box and Contents 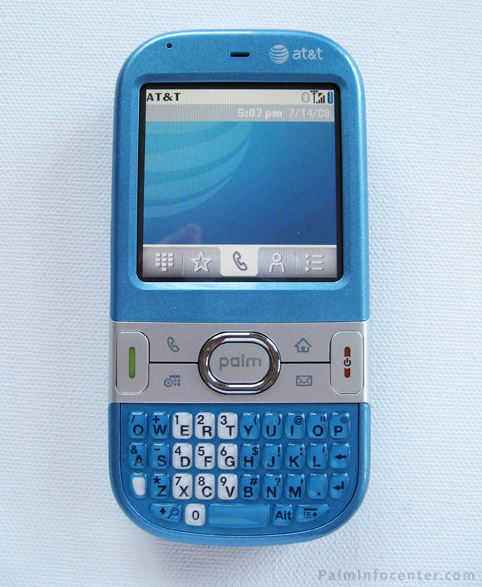 The Electric Blue Centro in the flesh... 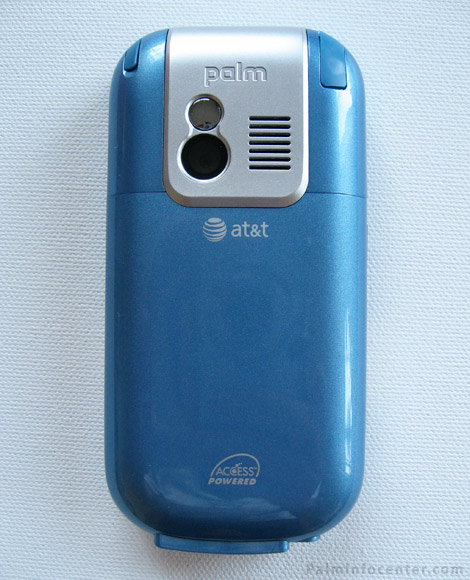 Top and Bottom along with side views

The Electric Blue Centro's QWERTY close up...
The backlighting on the keyboard is really something. The keys almost appear to fluoresce when backlit. 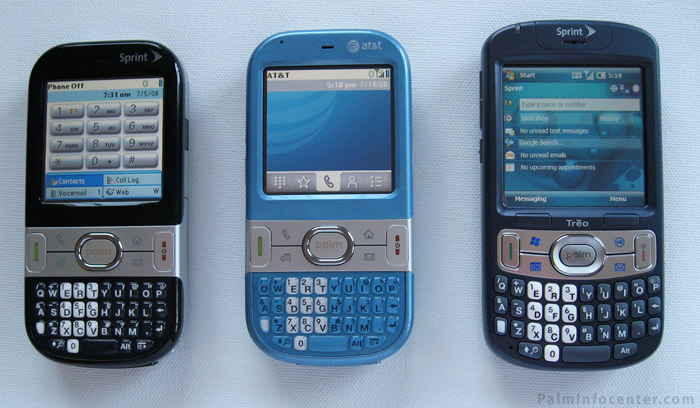 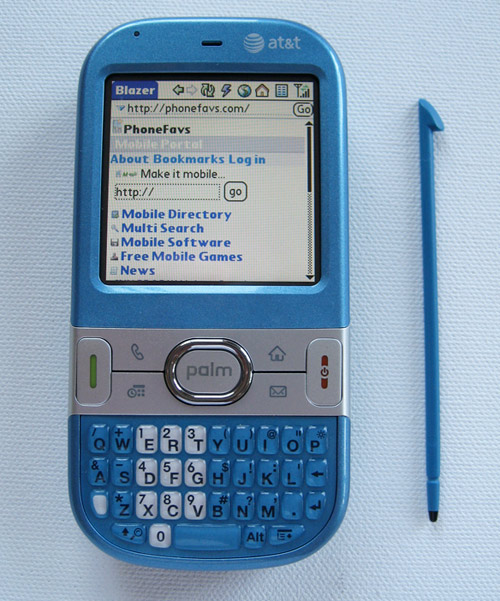 A Look at the Electric Blue Centro http://www.palminfocenter.com/news/7534/a-look-at-the-electric-blue-centro/

Oh pleeeeez. Suddenly Gekko is all ghetto. Yeah, you're real oppressed, bro, in that Centro 'hood.

Meanwhile, all your Centro cohorts are busy putting little decorative stickers on their devices so they can impress their grade-school friends and get new BFFs in September.

How many you got on yours now?

Bah, that Maino song is an atrocious ruination of the Jimmy Spicer classic:

Gekko, HOW do you come up with all this wackness?

>>>Gekko, HOW do you come up with all this wackness?

Can't you just see him bopping into Important Meetings in pinstripes and a backward baseball cap that says GrEEd on it?

Gekko: Hey, call me the Gekkstah.

i like to listen to top 40 radio while working out. it's also keeps me young, fresh, and current. it prevents me from becoming a bitter, old man like mr. cane.

Yo yo yo, mistah gehKO. Checkit checkit I said checkitout:

All I have to say is... what stops the Centro from being a business phone? It's just as powerful as a 755p. (Of course, if you have complaints about the 755p's capabilities as a business phone, then the Centro isn't going to be any different.)

In black or dark blue, it doesn't even look like a child's toy, really.

(I wish mine were the dark blue that Verizon has, but I'm happy with the black.)

Could AT&T have picked a worse time to introduce a new color?

Palm will have too look beyond just different colours if they want to survive.
If they cannot execute the new Nova deivce properly, that will be the end of Palm as we know it. They will be relegated to being "just another WinMob" manufacturer.

That picture of Blazer showing PhoneFavs - my god, it's right out of the 1980s and 300bps BBSs!

What's the matter? Still upset because Palm has yet to release the Webkinz client app along with the one for Facebook?

> ...Palm has yet to release the Webkinz client...

The site looks a lot better once you wrestle Opera Mini onto the device. I'd still pick a tuned up Blazer over pocket Internet Explorer any day.

Ryan,
I'm not sure what's up, but Opera crashes my 680 immediately. Blazer remains.

Are your Java settings correct?

I've got Opera Mini set to use 4Mb memory maximum, and 4Kb thread stack size. (The default is 1Mb and 2Kb, and Opera is crash city at those settings.)

I forget that psychopath's name. He knows it, though (probably the only one who does!).

not available in europe

Please tell me how I can get one in this colour. You see, that fits me - urgently!
Till now, palm centro electric blue is in europe not available - unfortunately!

I'm so pleased for a feedback
swiss greets

I have had both the Blackberry and now the Centro and I am finding out that the blackberry seems more user friendly. The fact that the Centro does not operate on Windows, for me, is probably not a good thing. While I have the Centro in the blue and it does look very nice, I prefer a more user friendly phone. Not to mention that I am now finding out that there are no wireless keyboards that work with the Centro. Another minus for me. The keys are pretty small and if you have fingernails, beware! If AtnT would allow an exchange after figuring out that it's not what I really wanted, then I would definately go back to the Blackberry but, since the email wouldn't work on the blackjack II and I had to already take that one back, ATnT only allows 1 exchange which I think is a load of crap because they sell you a phone that doesn't work in the first place and count that as one exchange. Isn't it bad enough that ATnT has you sign up for 2 years instead of the traditional 1 year which means, customers are not eligible for phone upgrades for 2 years?? I just may early out of my contract and go somewhere else.