As of this writing, nearly every relevant detail of the long-rumored Treo Pro/850 has been revealed aside from any discussion of its stylus, screen size, pricing, carrier availability and release date. Read on for some further details. 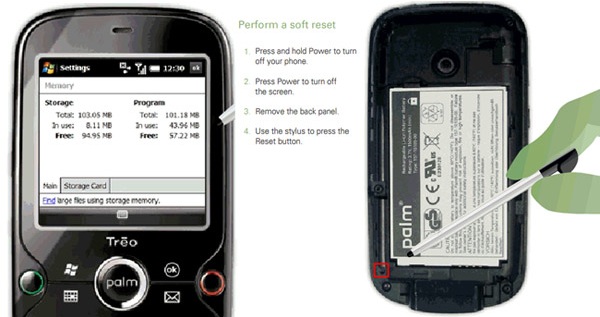 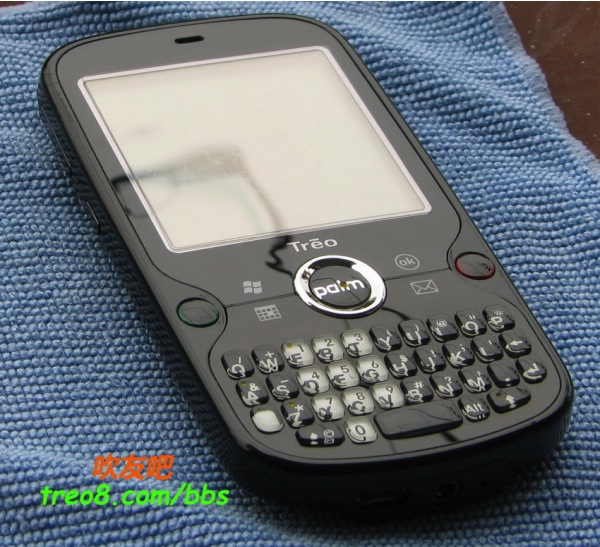 Look at that Cannon!

Nice big steel cannon of a stylus in the diagram. Woohoo, sounds like Palm is doing some listening. But that Martian's hand scared me for a moment. Is this unit tested on Mars or is that the Grinch?

RE: Look at that Cannon!

BTW, this diagram answers the removable battery Q. Looks like the entire back removes for battery, reset, and SDMicro access. This is a really nice looking device. Kudos to somebody(s) at Palm. More direction like this and we may see some excitement around here again.

RE: Look at that Cannon!

That's not a Martian. That's E-Tellurian!

i dont know why i still come here once in a while.

To see if they've renamed it WindowsMobileInfocenter.

Because it's like watching a train wreck in slow motion.

To hear the most recent brilliant comment from Ed.

Because in the back of your mind you still think there may actually be a chance that Nova will be launched.

You've typed it into your browser so many times it was an accident.

You still can't believe the Foleo was canceled.

You're still waiting for a TX2.

For all the witty comments!

Because it's like an abusive relationship and you just know if you stay in it long enough s/he'll change.

... because of the nice people here,
still believing Palm will not sink,
still hoping Palm will show some more respect for his loyal customers, supporters and developers (hi Dmitry, we are all with you!)

It's just like the Star Wars thing: I still hope that some day something good will come out. But it's delusional, of course, as Palm like Star Wars sinks more and more into oblivion.
As former Palm user how can I get excited about another windows clone?

BTW I've moved on to the HP 114 as my main pda. Frankly I think windows mobile is a dysfunctional OS, something I can live with but definitely not love.

You'll have to change your ID to hjpmato now!

Open up this one in a new window and give it about 10 minutes to load, but its worth the wait...

This link's link is faster: