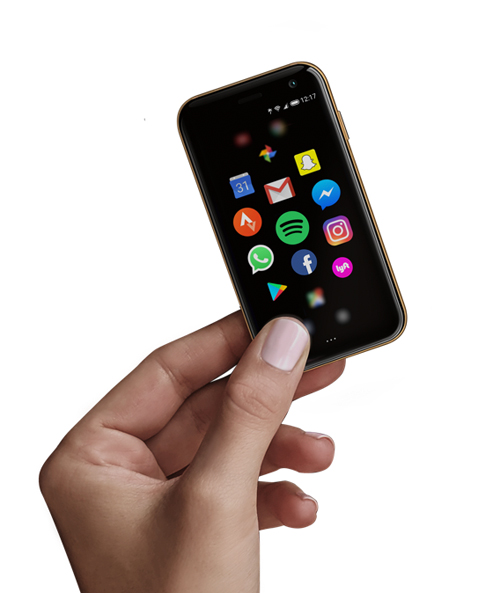 Palm announced today that an unlocked Palm phones can now be purchased through Palm.com. The Palm device can now be used on its own and no longer requires a paired smartphone or Verizon wireless plan.

The device is being offered as a $350 unlocked model. Customers who preorder the Palm now for $350 USD will receive an unlocked device and a Palm Leather Case with neck and wrist lanyards and free shipping when orders go out in the next six weeks.

Palm unlocked can be used with most major carriers in the US including AT&T, Verizon, T-Mobile, Cricket Wireless and MetroPCS. Palm says the the device is not currently compatible with the Sprint network though it can also be used as a WiFi only device.

Palm says customers outside of the United States, can purchase Palm as a standalone smartphone in the following countries:

Yes, of course I had to get one of these. The "trick" is that the SIM tray is NOT designed to be regularly popped (because Verizon doesn't want you swapping SIMs in and out, they want you to buy another line.)

I found something at Michael's Crafts which, when manipulated with a needle nosed pliers, can regularly be used as a "hook" to open that tray, and I've been swapping it in once or twice a week when I go to the pool.

The tool must be less than 0.5 mm thick. (And I actually drilled out a little the hole in the tray).

As an add-on phone. Just a toy. I made a SIM tool by bending the tip of a pin-the kind you find in a new shirt. I miss the old Palm!

As an add-on phone. Just a toy. I made a SIM tool by bending the tip of a pin-the kind you find in a new shirt. I miss the old Palm!