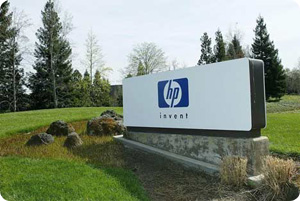 Back in the timeframe around the November 8th announcement, most industry insiders expected for HP to either sell WebOS outright or shut it down completely. However, in recent weeks, the general buzz around WebOS has been slightly more positive, with some claiming that HP may elect to make a renewed but less resource-intensive commitment to the OS, perhaps as a long-rumored component of HP's highly profitable printer line or as the underpinning for a new generation of tablets (but not smartphones). PIC will be covering this story as it develops tomorrow.